Around this time of year, in this small, damp, dark corner of Europe (just about), the ‘Christmas spirit’ is well and truly in the air. We (Britain/England/United Kingdom) are still a Christian country at heart, dare I say. One can’t go out without a backdrop of Christmas carols and everywhere there seem to be Christian messages about peace, goodwill and our obligations to look out for each other at this time of year. But it can all feel a bit hollow, a capitalist festival hoisted onto a captive audience of consumers.

Like many, despite having no belief in God, I seem unable to resist the traditions of buying and wrapping presents, putting up decorations, sending cards and so forth. Whether it’s from social conditioning or a stubborn attachment to that annual magical glow in childhood, and I feel I ought to at least make an effort to join in with it all.

As some may know, I’m a keen singer. This year, I joined a second choir (singing is wonderfully mood lifting). For weeks we’ve been practising carols, traditional Christmas songs and religious-themed music for December concerts. The incongruity of an atheist singing praises to the Lord has struck me occasionally. But much religious music is beautiful, so I’m happy to sing it. Many of the older carols and songs of Christmas have a strong connection to past times. Wassailing, figgy pudding, etc etc – it’s all so gloriously English.

From the website Hymns and Carols of Christmas: “The tradition of wassailers going door to door, singing and drinking to the health of those whom they visit, goes back to pre-Christian fertility rites where the villagers went through orchards at mid-winter singing and shouting loudly to drive out evil spirits, and pouring cider on the roots of trees to encourage fertility.”

I’m sorely tempted to rummage around this site for hours, but will resist in the interests of getting my tax return done (aaargh) and Christmas shopping (enjoyable in theory but tinged with anxiety now it’s only 4 days before The Day). 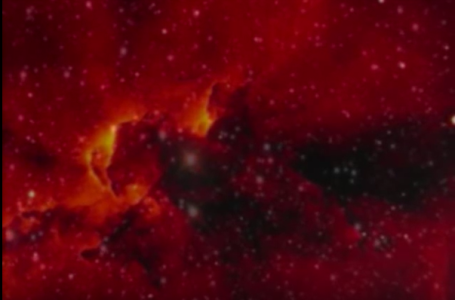 Back to religious music – one of the highlights of the chamber choir concert I sang in last week was the choral piece Lux Aeterna (Eternal Light). It was written in 1997 by the American composer Morten Lauridsen.

This is by far the most challenging thing I’ve ever sung (it’s in Latin, the alto part spans two octaves and the Alleluias are a nightmare). A 28-minute You Tube video of the complete work, performed by the Los Angeles Master Chorale and Sinfonia, has beautiful images of stars, planets and galaxies set to the music. The contrasting parts of Lux Aeterna suggest light and dark, death and creation. Fitting to watch today, perhaps, given it’s the Winter Solstice, the shortest day of the year. 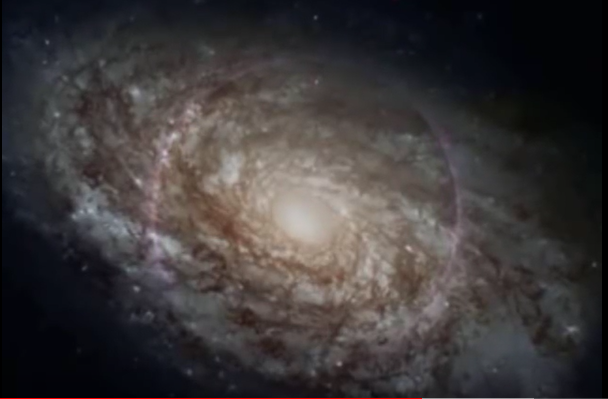 I’ve listened to the piece several times to get an idea of how it should sound. From finding it opaque and somewhat weird at first, I began to actually appreciate the music. The last time I felt a strange stirring of the spirit, as if the music was somehow bringing me in touch with the mystery of life, the universe and our part in it. Judging from the comments made below the video, I’m not alone in finding the music uplifting. Someone has commented: “This is what heaven sounds like.  This is how angels sing”.

As this is likely to be my last post of the year (Mr E and I are off to our mountain hideaway), I’ll wish you all a happy solstice and a peaceful, joy-filled Christmas/midwinter break/year-end bacchanal – and a splendid 2018!

7 thoughts on “The Christmas Spirit”